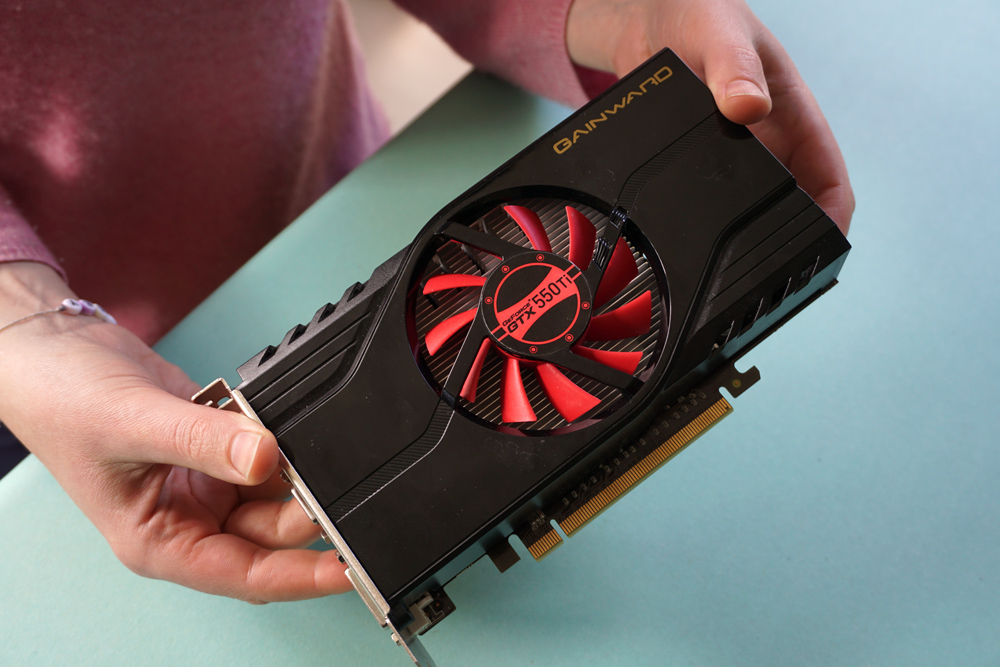 External graphic cards have an active air cooler (fan wheel) to protect the GPU, a processor specialized in the calculation of graphics, from overheating. Graphics cards play an important role in computer gaming, these game graphics cards are a status symbol in the gaming scene. GPU Cooling Nails sees a new trend for artificial fingernails in the blades of the fan wheel.

On YouTube, the largest store of contemporary culture, a video norm and image mainstream has established itself and gender stereotypes have spread. The algorythm is not neutral, it's very biased. GPU Cooling Nails appear on both sides of stereotypes. They are proposed to the Tech Channel subscribers and the Make up Tutorial subscribers, though many more.